This Reformation Hinges on Your Heart!

David Orton, in his book The New Reformation - It’s Spirit and Structure, expresses a powerful view about why you are personally important in the reformation we are now living in. As you join the thousands and thousands of people across the globe allowing God to reform your heart - you will be part of ushering in the greatest reformation in the History of mankind.

Here is what he says about the 75 year generation you are a part of:

“Like the Hebrews of the first century this is a transitional generation. In my estimation the period 1950-2025 approximates a new hinge in history - one on which a re-formed and restored Christianity swings, which having been reached will fill the earth with the knowledge of the glory of the Lord. We are again in a season of radical reformation, an ‘appointed time’, when root issues are being unearthed and a new obedience is being call forth. A time when every plant that the Father has not planted will be plucked up, and when the spirit of Elijah will be crying out in the wilderness, ‘Prepare the way of the Lord.’…

So what is the message to the transitional generation between two orders? For the Hebrew believers, stepping into the new order cried out for the ‘rectification’ of the old. This demanded a heart-rending transaction - ‘repentance from dead works’ (Heb 6:1).

For us, this demands recognition of our congenital rebellion against God and the deep spirit of pride driving our activity. It is time to strip away the religious cloak and expose our hearts to the light. Without this, we will continue to build religious towers to heaven, creating meaningless reputations for our churches, movements, and ministries, inviting the displeasure of God.

The new reformation is first a reformation of the heart. Only then will God release us to re-form structures.” 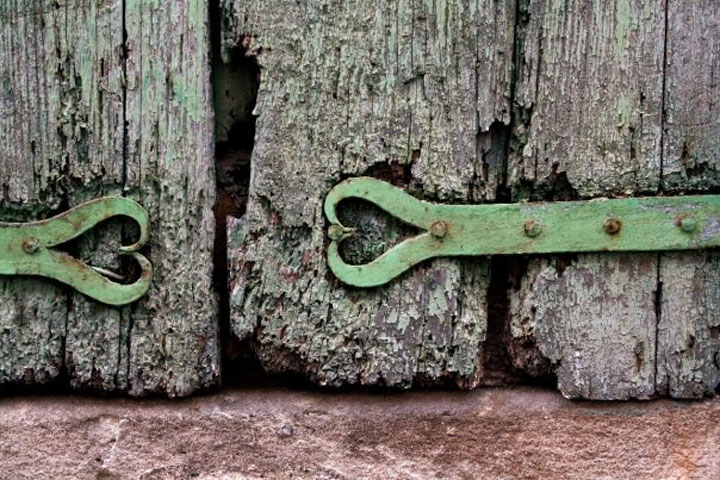 As your heart turns on its hinges toward God and away from ritual and religion you join an ever increasing number of believers ready to be radically obedient. When a tipping point is reached, whole subcultures will turn toward Him; then whole cultures and then whole nations.

He’s coming for a spotless bride and the reformation of your heart is the starting point!

David Orton has a ministry ‘Lifemessage’ where he sends out regular deeper-life teaching. Find and follow him at www.lifemessenger.org ›